Save water, save money 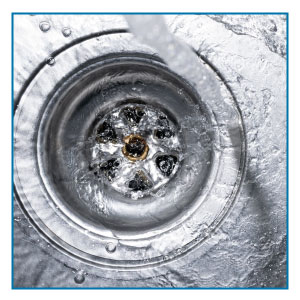 All office spaces have toilets and sinks, with many having kitchen

spaces, and all the faucets that come with such a space. If they

are ill fitting or leaking, then you could be losing gallons of water

every day, literally pouring money down the drain.

The obvious increase in water bills aside, the wasted water can have a negative ad preventable impact on the environment. Here, we have identified some common problem areas, and how to address them. If you do them then your overall expenditure is likely to go down, and you will be doing the environment some good as well.

• Leakey Faucets. Up to 20 gallons of water a day can be lost if your faucets haven’t been properly fitted. The problem is quickly compounded if you have a large office bathroom with many taps and shower. They are, however, easy to identify, with puddles of water and dripping taps being the giveaway. Pipes that run outside are also at risk from the freeze-thaw cycle, and must be maintained as well. Sometimes the faucets can be adjusted so that they no longer leak. But another way to lower the water bill is to attach adaptors to taps that change the water pressure. They increase said pressure by forcing the water out of a smaller opening. This can drastically cut your expenditure.

• Toilets. Two gallons of water per minute can be lost with a leaky toilet, and, as with the point above, the problem is compounded quickly if you have more than one. There are several simple tests you can do to see if the toilet is broken. One if which is to put some food colouring in the cistern. If after 30 minutes the water in the bowl has changed colour, then you need to get the toilet fixed, which will save a lot of water.

• Dishwashers. Some think that washing mugs and plates by hand is the most efficient and water saving method. But, in a big enough office, a fully loaded dishwasher is more efficient than many employees pouring water down the sink. So, in some situations, investing in a dishwasher may save you money in the long run.